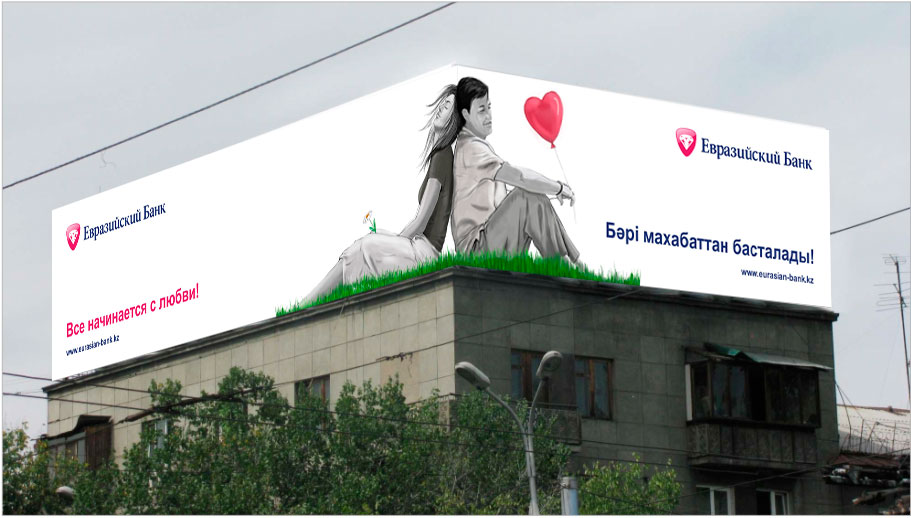 The Astana International Finance Centre (AIFC) is still in a formative stage – perhaps one should say ‘promotional stage’ – but already holds itself out as a financial hub for Central Asia, the Caucasus, EAEU, the Middle East, West China, Mongolia and Europe.  It remains to be seen if this comes about.  Kazakhstan has long had a financial centre in Almaty, the former capital, and the country’s main banks are headquartered there, are heavily invested in Almaty, and some continue to struggle with the aftermath of the 2008 financial crisis.

Regardless of the eventual fate of the AIFC and the possible migration to Astana of at least the foreign banking portfolios of the major banks, it is heartening to hear news that one of the country’s banks is expanding abroad by entering the Azerbaijan market.

In an interview with Forbes.kz, Pavel Loginov, the CEO of Eurasian Bank, stated that his bank intends to enter the market in Azerbaijan as part of its international expansion strategy.  According to Kazworld.info, Mr. Loginov reported that:

“We already are in markets of Kazakhstan and Russia and want to become a transaction hub in all the Eurasian area, as well as enter the markets of Uzbekistan, Kyrgyzstan, maybe Azerbaijan and Georgia.”

Presumably to gear up for the expansion, he added that the bank’s shareholders are considering the issue of further recapitalization of the bank by six billion Kazakh tenges.

Reports of the move so far do not indicate what investment might be made in Azerbaijan, such as by purchasing a bank or founding a new one.

Background: Eurasian Bank, the ninth largest lender in Kazakhstan, was founded in 1994 by its shareholders to serve the needs of their industrial companies.  However, as the bank grew, its scope also grew and it began to serve a wider client base.  It is the only bank in Kazakhstan that did not suffer a rating downgrade during the recent financial crisis that created severe difficulties for Kazakhstan’s banking sector.  Public sources indicate that the bank is 100% owned by Eurasian Financial Company JSC which, in turn, is owned by three equal shareholders: Alexander Mashkevich, Alijan Ibragimov and Patokh Shodiyev (or Chodiev).

Book Sales:  Find stories about Kazakhstan from the 1990s and later in my book, West Meets East in Kazakhstan.  It’s available online in softcover or e-book format from AuthorHouse (the publisher), or Amazon or Barnes & Noble.