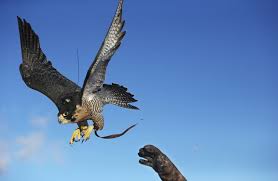 With Kazakhstan merely at the hoped for threshold of gaining recognition as a tourist destination country, it may seem rather premature to talk about the necessary steps to maintain its tourism brand – its standing in the eyes of the world – when things go wrong.  Nevertheless, all the time and effort that goes into building a reputation as a destination country will count for little if the inevitable problems that arise are not handled correctly.

The country aspires to be a place to which tourists want to come, a place where tourists will be known to have a good time, and the sort of place they will recommend to others.  But what should be the response when some event or accident threatens to mar an otherwise good reputation?

Achieving and maintaining a tourist brand is much like maintaining any product or service brand.  You must first produce the product or service that people will long for, but after that you need to take deliberate steps to ensure that all the good work of achieving the brand is not undone through inattention, or falling standards, or lack of attention to complaints.

Perrier provides a classic example of brand damage followed by brand damage control.  Perrier of course is the French brand of natural bottled mineral water captured at its source in Vergẻze, France.  They learned, over the years, that when something goes wrong with their product, rapid and effective action is required to protect their investment and future.

In February 1990, for example, the presence of a very small amount of the chemical benzene was found in a small sample of their bottles in South Carolina in the United States.  The tainting was so insignificant as to be essentially harmless to human health.  Nevertheless, swiftly and without taking samples in other areas, the company voluntarily recalled its entire inventory from store shelves throughout the United States.

The need to restore public confidence after a negative incident, even at this early stage in the development of tourism in Kazakhstan, was demonstrated recently.

According to a report in the October 3, 2016, edition of Eurasianet, the Emir of Qatar, Tamim vin Hamad Al Thani, flew to Kazakhstan by private airplane on September 28.  He brought with him his favourite falcon (named Ali), eleven other falcons and some bustards (prey birds for the falcons to hunt).  The Emir intended to stay for two weeks of hunting but left abruptly and probably quite angrily within two days, on October 1.

Unfortunately, Ali had died in a customs warehouse from what was said to be overexposure.  The next day another falcon died.  The prosecutor’ office had refused to allow the release of the birds to the Emir’s party pending inspection.  It seems there had been cases of old falcons being brought into Kazakhstan and exchanged for young ones that were taken out of the country.  Bearing in mind that falcons cost US$100,000 or more, even much more, the Emir had good reason to be upset above and beyond being disappointed about his hunting trip.

It seems that the bird inspection process previously took no more than six hours and was carried out discretely.  On this occasion, the inspection took far longer, with fatal results.

Forbes magazine says Kazakhstan has for 16 years offered a unique service to avid falconers by allowing hunting in the wild.  In 2000, the government drew up rules on falconry that regulated the activity. The rules grant special permits to foreign nationals who could demonstrate their contribution to the preservation and reproduction of endangered species through their sport.  Hunters from the Middle East, who have invested into researching and revitalizing Kazakhstan’s native falcon population, were beneficiaries of the laws.

It is not yet clear what steps, if any, Kazakhstan has taken to try to restore the good will of the wealthy falcon hunters from the Middle East and elsewhere who undoubtedly are above average touristic spenders.

Has anyone been tasked to mollify the Emir who undoubtedly has a story to regale fellow big league falconers in the Middle East? Have the prosecutor’s office and the customs officials been instructed to sharpen up their act (such as to identify imported falcons by means of photographs and the use of an animal marker pen in a 10-minute inspecton session)?  Has compensation been offered?

Meanwhile, a blame game has arisen.  According to Eurasianet, the State Revenues Department in Almaty said that the falcons were held due to failure to follow documentation procedures while Almaty’s airport officials pin the blame on customs officials who kept the falcons in premises not designed for the storage of live animals.

The Tourism Industry Department of Kazakhstan’s Ministry for Investment and Development is not mentioned in the news reports about the falcon fiasco.  Frankly, I should have thought that department would be in the forefront of the effort to preserve Kazakhstan’s reputation as a preferred destination for hunting with falcons. 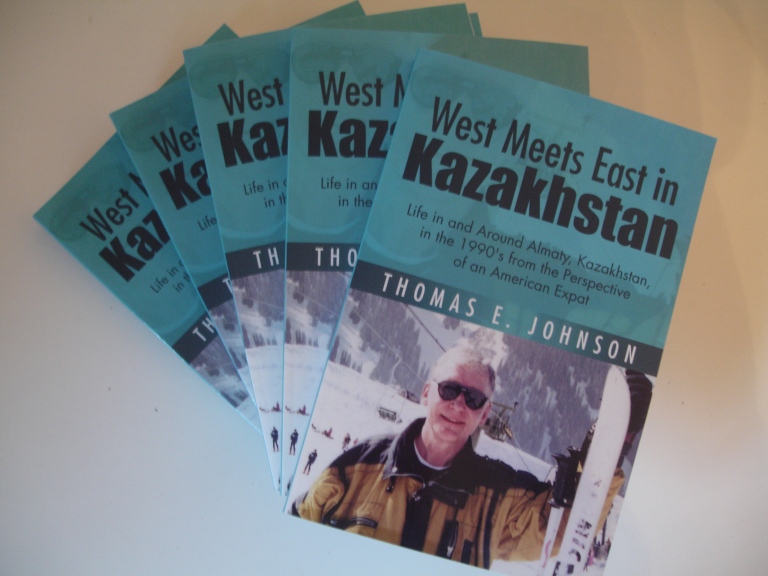