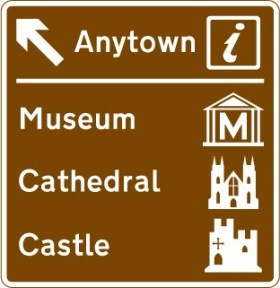 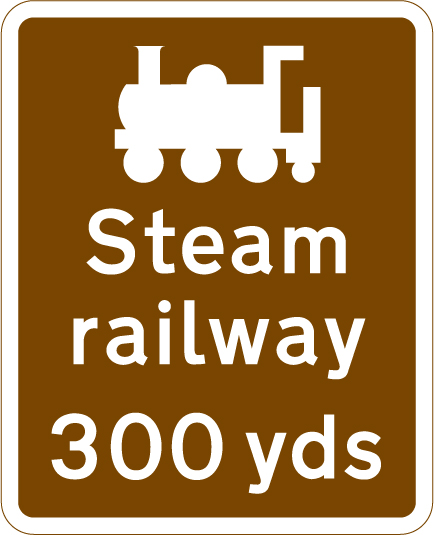 Many visitors to beauty spots and other points of interest in Kazakhstan complain about the difficulty of finding what they were looking for.  This complaint vies for top irksome position with ‘bad roads’ that make the trips unnecessarily long and arduous.

Fixing roads is of course a big challenge in view of the vast size of Kazakhstan and its quite small population. But overcoming the lack of signage is something that can be remedied with very little state expense if iprivate enterprise and local initiative are properly harnessed.

It’s no good trying to develop tourism in a big way if foreigners (or locals) can’t find what they are looking for.  GPS systems only go so far, particularly when one goes off the main roads. I recall the time when I first went to Eight Lakes with my very experienced driver Giorgi.  He seems to know every corner of the country from the Caspian Sea to Mount Tengri, from the border with Russia in the north and to the countries to the south.  He certainly is familiar with every spot of interest around Almaty.  Yet he too drove past the turnoff point for Eight Lakes and proceeded for some kilometres before one of our companions, who had previously been to Eight Lakes, wondered outloud if we had gone too far.

What’s needed is for Kazakhstan to fall in step with the growing international practice of using road signs with a brown background to indicate touristic places.

In the United Kingdom, every place that someone thinks the motoring public would want to know about in a touristic sense can apply to have one or more brown signs erected.

The official UK website is here https://www.gov.uk/guidance/apply-for-brown-tourist-signs-on-roads-the-highways-agency-manage  It provides useful information on several subjects. It is a worthy starting point for a government agency to flesh out some rules for Kazakhstan.

The cost of such signage in England is rather spectacular.  The design and installation of one sign on an ‘A’ road might cost between £8,000 and £20,000 whereas placing the same sign on a motorway might cost twice that amount.  The cost includes design and production of the sign, time spent identifying the best site for the sign, and installation of the post or posts to hold the sign (hole digging, cement, cost of materials, use of vehicle and provision of men). The beauty of the UK’s system is that the signs are immediately recognizable to tourists, do not confuse or attract the attention of non-tourists who may be following other road signs, and are well placed to guide the tourists.

I leave it to the authorities how to deal with the practical aspects in Kazakhstan but it certainly seems that at least natural attractions, such as a waterfalls, or a lake to which tourists go, ought to have one or more standard brown signs installed at state expense as part of the effort to encourage and facilitate tourism.  Profit-seeking facilities, such as resorts/hotels, could be expected to pay for their own signs.

An immediate problem to be resolved up front is who gets to make the signs and who is to determine which facilities and attractions are worthy of a sign.  It wouldn’t do to let every interested person make up his or her own sign with different shades of brown or to act in a dangerous way while installing them.  The regulations developed for the purpose of governing the use of brown road signs might stipulate the standards for producing the signs.

In due course, such as when public funds are available, the government might want to take over the production and installation of the brown signs to ensure uniformity, standard appearance and safety. 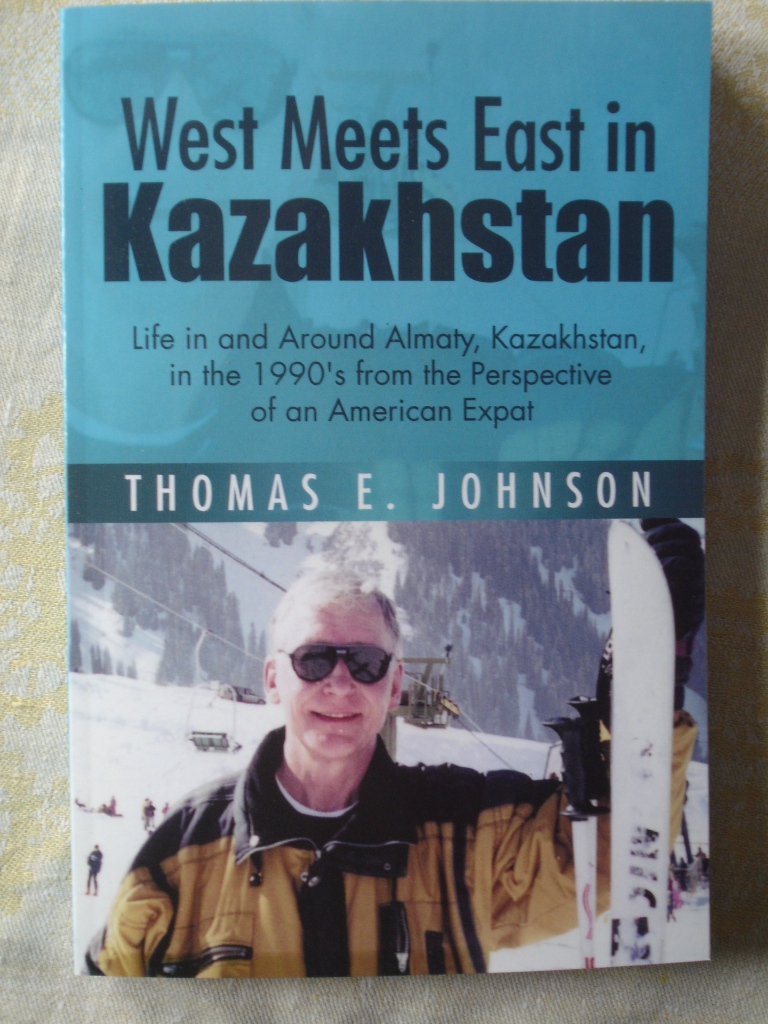